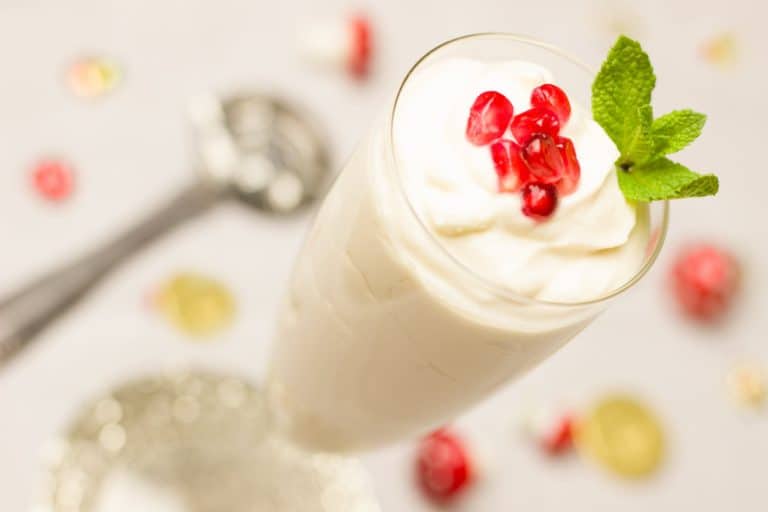 This is part one of the “Basic Supplement Cornerstone” which supports the use of a general health supplement regimen consisting of:

These are all supplements that everyone and anyone can benefit from no matter their current health status, goals, diet and budget.

Probiotics seems like a the latest health buzz word, and this time the medias claims are accurate! Probiotics can enhance immunity and improve digestion – and that’s just for starters. Probiotics are actually bacteria that live in your digestive tract. They get there via the foods you eat and are found in yogurt, kefir, sauerkraut, and all fermented foods. The symbiotic relationship that exists between humans and these naturally found flora is thought to originate from the thousands of years that humans spent eating their food from the ground, dirt included. In fact, even now almost all indigenous tribes around the world have some sort of traditional fermented food in their diet. 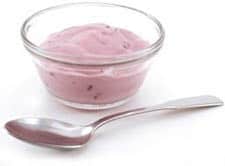 Among the many downfalls of the standard American diet, is not only the lack of ‘live’ foods, but the abundance of processed meats and chemicals that kill off the good guys and can harbor and breed bad bacteria in your gut. Ideally you want more good bacteria than bad. Once populated in your gut, the bacteria will multiply and compete for food and oxygen. The good news is that all it takes is a slight tilt in the right direction for the friendly flora to outnumber the unfriendly microscopic organisms and continue to multiply, killing out the bad bacteria.
Probiotics are the first line of defense in the body. If they aren’t enough of them to handle any incoming stressors, such as poor diet, insufficient sleep, poor hygiene, lack of physical activity, and all of the germs we come in contact with in a daily basis, the immune system has a larger job to do.  Ever noticed that your stomach feels weird after a few days of high stress? Stress has physiological effects that lower immunity, literally making you sick. Stress can also kill the good bacteria, allowing the bad to proliferate. This allows a cascading effect towards poor overall health and well-being. Adding probiotics to your daily routine is just as important as other vitamins and minerals you may (should) be taking.

Probiotics feed off of vitamins, minerals and other substances collectively referred to as prebiotics. In order to support the continued growth of the probiotics you take, eating a healthy diet will also feed the healthy bacteria. They especially thrive on vitamin C, fructooligosaccharides, and specific types of fiber called insulin and pectin.  The indigestible fiber  from our diet is “eaten” or processed by the healthy bacteria. When this happens in the stomach or small intestine, free fatty acids are created in small amounts, which we can derive energy from . If the fiber is broken down in the large intestine, end products are eliminated.
There are many different stands of probiotics. Its always best to get a wide variety in your diet from a combination of different foods and through supplementation. Don’t be fooled by big name brands such as Activia that have patented their own form of probiotic. All probiotics will in general work in the same manner and patented varieties don’t carry any greater benefit.

As always, real food is the first choice for your probiotics and all of your nutrients. Probiotics have numerous benefits that contribute to total health and longevity and supplementation can be beneficial for almost anyone. Although you may find a brand or formula that you like, it is preferable to always switch formulations of probiotics because each brand will use different combinations of probiotic strands. Once you have sufficiently populated your gut with certain strands, they should be able to maintain a colony on their own. Introducing new strands will make sure you get a broad spectrum of probiotics to continually combat the bad bacteria and to form stronger multi-strand colonies to further enhance your immunity.
Even though some supplements say they do not require refrigeration, you should always do so in order to extend the life of the billions of organisms in the capsules. While it is usually most cost effective to buy supplement in bulk, probiotics have a shorter shelf life than most other supplements. If you do buy large quantities at a time, make sure they were stored in cold temperatures both in the store, at the processing plant, and in transit if possible.
Further Reading:

Maximize the probiotics in your diet

I’m always available to make specific recommendations for your individual needs – let me know if you need any help!