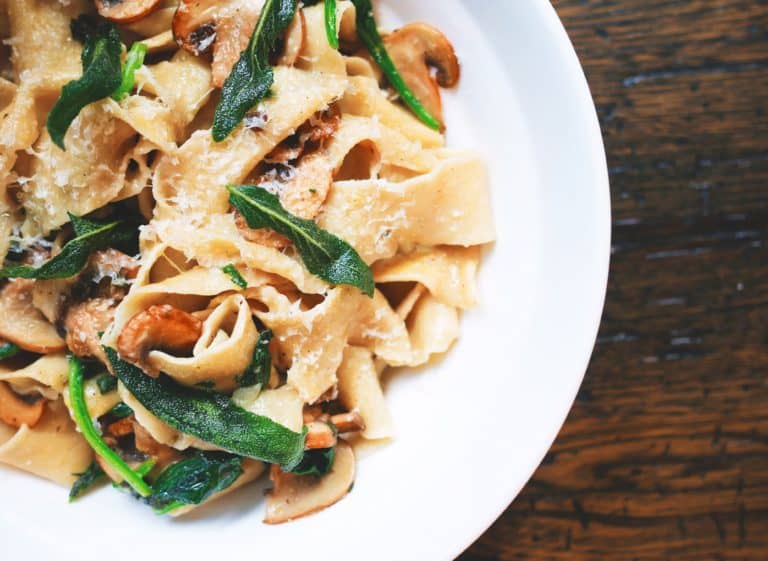 Carbs in a Healthy Diet

Choosing the right carbs in a healthy diet can be the difference between weight loss or weight gain. The first half of this article talks about how many carbs are healthy per day. The second half has a little bit more “science talk” so feel free to skip that!

Health experts and the media have taught us that a calorie is a calorie, no matter the source. And it’s true that all carbohydrates have 4 calories per gram. BUT different types of carbohydrates trigger different levels of insulin release, which determines how those calories are used. What carbs are healthy to eat? We’ll get to that shortly.

How your body uses the calories you eat will determine if you gain, maintain, or lose weight. Strategically eating the proper sources of carbs will manipulate your insulin levels to control short term energy, hunger levels, long term fat storage, and body composition.

Whats the right amount of carbs?

How many carbs should I be eating per day? See the simple chart below for determining how your current carb intake is affecting you, and the proper range of carbs to provide better health and energy.

Active people, those who lift heavy weights at least twice per week and/or are on their feet for their job, should stay at the higher end of the zones outlined on the chart. For someone lifting two to three times per week (male or female) and not wanting to loss any weight, they should choose the weight maintenance zone, but stick with 130 to 150 grams of carbohydrates.

For someone who stands all day at work, but doesn’t lift weights (start!) and has 20 pounds to lose, they would choose the weight loss sweet spot zone, but stay closer to 80 to 100 grams daily. 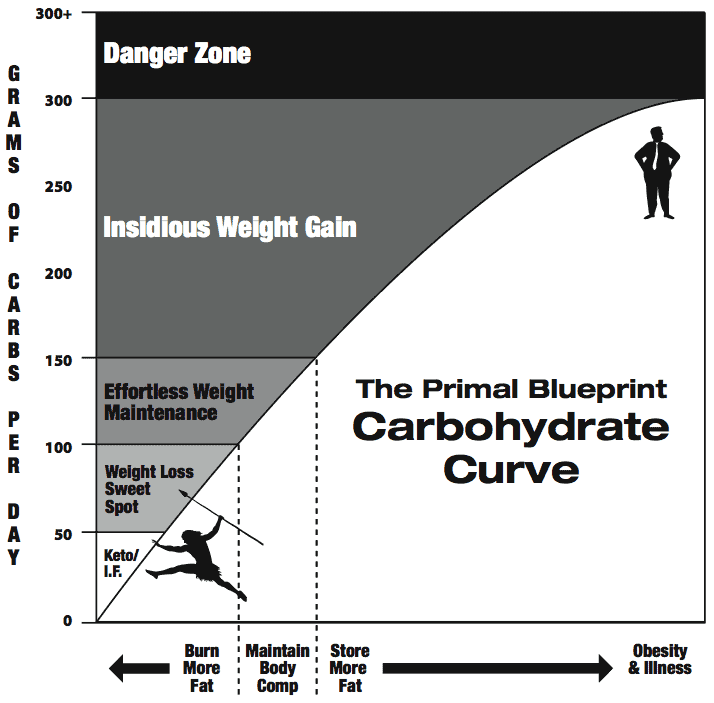 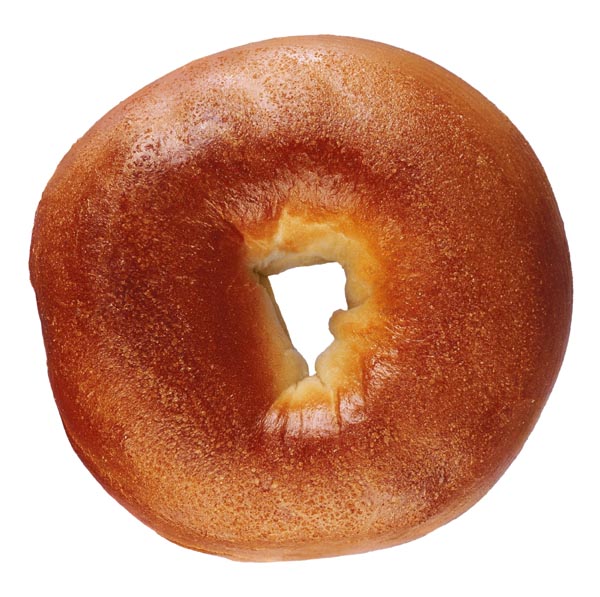 This typical bagel has about 45 grams of carbs. If you get your bagels from a coffee shop, where the portions are much bigger, even a plain bagel will deliver 68 grams of empty carbohydrates. By eliminating these processed foods from your diet and incorporating more fruits and veggies into all of your meals, you can enjoy more filling, nutritious foods while taking in less carbohydrates. The meal below, a medium apple, 6 ounces of flavored Greek yogurt,  and about 10-15 almonds has just 43 grams of carbohydrates, including fiber from the fruit and nuts. Plus you get a small dose of healthy fats from the nuts and protein from the yogurt. 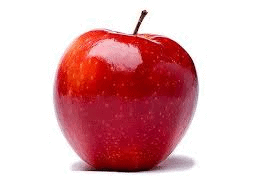 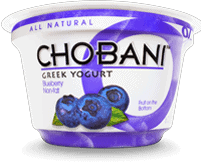 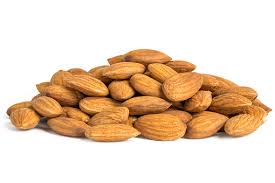 Choosing the right carbs can be the difference between weight loss or weight gain...

What is a Healthy Carbohydrate?

Fresh, ripe fruits were the least common carb source in the ancestral diet. They were only available in certain regions, during short seasons, and only if birds or other critters hadn’t gotten to them first. Simple sugars from fruit (glucose and fructose) digest quickly and cause a near immediate insulin response to quickly get the precious sugar into the cells for easily accessible energy.The second most available carb source was vegetables. Starchy vegetables have in general more fiber and nutrients bundled in their complex carbs while leafy vegetables tend to have more water and less total carbs and calories. Vegetables digest slower than fruits and cause the insulin release to be smaller and more consistent. A steady insulin release means a steady circulation and filtering out of the insulin, instead of the dramatic insulin dip and “afternoon energy slump” that many experience today. Unfortunately this triggers eating more insulin spiking foods to make the fatigue and grogginess go away. An ideal balance of both starchy and lighter veggies can sustain your body, while providing dense nourishment and avoiding hunger swings and insulin spikes.In normal conditions, a proportionate amount of insulin is released related to how much carbohydrate you take in at a given meal. The pancreas is a small organ near your stomach that secretes insulin. About 4 million years ago, when the modern human pancreas was evolving, the availability of carbohydrates was dramatically less than what we have access to today. In fact, humans never ate many of the staple grains that are used so prevalently in our diets today. Our species did not adopt an agricultural lifestyle until relatively (from an evolutionary perspective) recently. These grains, both processed carbs that we all know to stay away from, and even whole grains, cause an insulin surge similar to equal amounts of fruit.However, much less nutrients are absorbed from grains, compared to fruits and vegetables. The reproductive structures of the grain have made its nutrients inaccessible to predators in an attempt to discourage killing the plant. This confuses the body causing hunger soon after a meal. In modern society we play this insulin trick on our bodies multiple times per day, compared to the very rare occurrences of high grain consumption in nomadic societies.The combination of excess insulin and excess calories is leading to type 2 diabetes in high school and even middle school students. Type 2 diabetes has for the most part been a (preventable) diet related disease seen in those who are overweight and around the ages of 40 to 60 years. Quick side note: Type 1 diabetes, also known as juvenile diabetes, is when the pancreas cannot produce its own insulin and the patient requires insulin from another source. Type 2 is the opposite problem, the pancreas has been over producing insulin due to over consumption of food and has become inefficient at doing its job.Even if you do not have diabetes, or obesity, you still eat every day and produce insulin. Controlling insulin makes weight loss and weight maintenance a no-brainer provided other dietary aspects are in line and your training is appropriate for your goals and capabilities.  Control insulin by consuming less grains, processed breads, cereals, etc. Good carbs to eat? Veggies are your best possible source.  To learn more about which carbohydrates digest quickly or slowly, do some research on the “Glycemic Index” and try to replace two or three high GI foods with two or three low GI foods.

If you reduce your carbs to fit the recommendations above, depending on how dramatic the decrease is, you may feel an energy lull for the first 2 to 3 weeks. This is simply your body adapting. It does not mean that you should fall back into your old ways and eat potato chips and coffee every time you yawn. Your body is in the process of switching from excess sugar to stored body fat as its primary fuel source. Once you are over the adaptation period, your body will consistently supply you with the stored fat you have accumulated, virtually eliminating energy dips, and that belly fat you can’t stand.

Think of meals you commonly eat. Now, how many processed foods can you substitute for nutrient dense fruits and veggies starting with your next meal?
Replace a chicken sandwich with a chicken salad. Yes, you can have dressing and a blueberry smoothie with this. Switch your side dishes at dinner with green beans and roasted cauliflower. Replace grab-and-go breakfast bars with grab and go fruits.

Remember, carbs are good for you AS LONG AS you are eating the RIGHT ones!

Let me know if I can help with any of this!

PrevPrevious5 Pilates Inspired Moves to Add to Any Program
NextWhat is Healthy Fat?Next