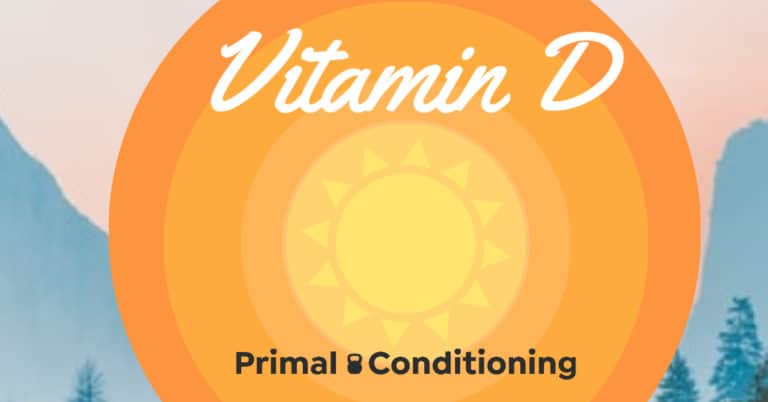 This article is part of the “Winter Supplementation” series highlighting the benefits of Vitamin D, Vitamin C, and Zinc, to stay healthy and happy during the darkest months of the year.

The Powerful Effects of Vitamin D

The powerful effects of Vitamin D on everything from mood to bone health to preventing the common cold have spiked in the mainstream media over the past few years. Part of the wide influence vitamin D has on the body is the fact that it acts in three ways; as a nutrient, as an antioxidant, and as a hormone. As each new study uncovers more benefits of this amazing substance, the debate on proper dosages is reanimated. Some scientists take a position that states; the more Vitamin D does, the more of it we need. While dosage studies are a little less common, it is now agreed that we need more Vitamin D than we previously thought.

The Institute of Medicine recently increased its recommendations for daily Vitamin D intake. For people, age 1 to 70, 600 International Units (IUs) is suggested, while 800 IU is suggested for those 70 and up. This recommendation is extremely broad and overly conservative. (We’ve also found this to be true with magnesium and vitamin C.) The two groups are only determined by age and show no distinction for the very young, rapidly growing teenagers, pregnant and lactating mothers, or even a difference between genders of any age and size. Strong evidence shows optimal intakes are much higher, between 1,000 and 2,000 IU for all groups over the age of 2. In well-designed studies, doses of 4,000 IU per day have not shown effects of toxicity in people above 9 years old. Hundreds of thousands of IUs can be toxic to the point of death, but this is a far, far cry from the recommended 600 IUs.

600 IU of Vitamin D daily is generally recommended, however optimal intakes are between 1,000 and 2,000 IU.

In 2001, a landmark 30-year study published significant findings. Of 10,000 Finnish children, studied from birth, a staggering 90% reduction in the risk of type 1 diabetes was seen in those who regularly received Vitamin D supplements during infancy. Hypponen E, et al. Lancet 2001; 358:1500-3.

This study revealed many implications for the use of Vitamin D on preventing auto-immune disorders in high-risk infants. This is an incredibly important break though because auto-immune disorders, in general, are controllable but incurable, and becoming increasingly more common in the developed world.

If Vitamin D is powerful enough to prevent diseases which modern science cannot cure, it must also have powerful effects in healthy humans. The American Journal of Clinical Nutrition published a Japanese study showing the benefits of Vitamin D on immunity. 340 school-aged children were given 1,200 IU of Vitamin D, or a placebo, (they did not know which one they were getting) for four months in the winter. Type A influenza rates were 40% lower in the group taking Vitamin D, compared to the placebo group.

Not convinced about the efficacy of Vitamin D and why you should include it in your supplement routine? Here are four informative links about Vitamin D that will give a different perspective.

A Closer Look at Vitamin D

Disclaimer: Primal Conditioning participates in Amazon Associates program, an affiliate advertising program designed to provide a means for the fitness studio to earn a small commission from products you might purchase based on our recommendations.